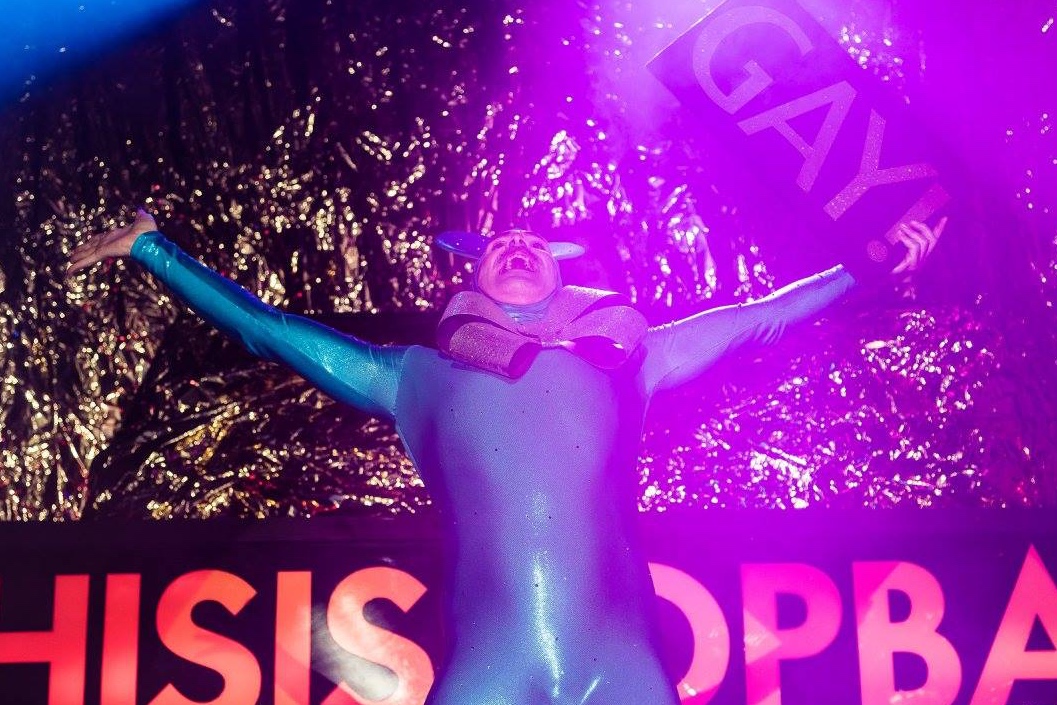 To celebrate Ireland saying YES to marriage equality, Mother and THISISPOPBABY joined forces to celebrate  YESTIVAL in 2016 & 2017! Two of the greatest party-makers on the isle created Ireland’s biggest Queer Party, headlined by Dimitri from Paris & Le Galaxie, and featurng mayhem and nuttery from some of the world’s best alternative performers.

Across the two rooms of the Tivoli theatre, this wet dream team blasted glitter at the walls and turned the entire building into a queer haven. 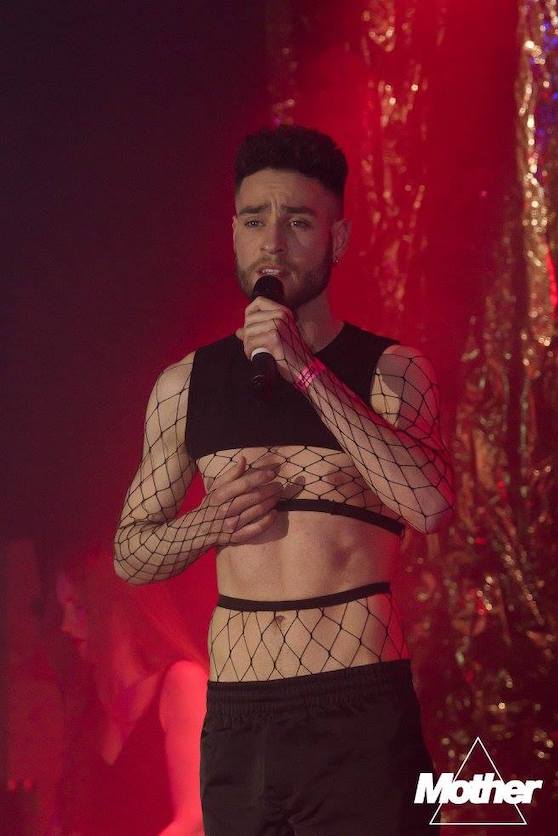 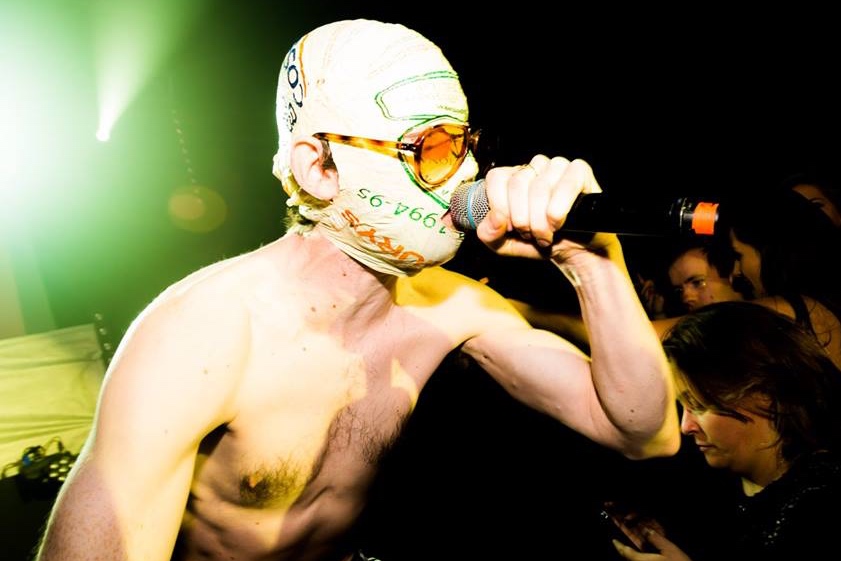 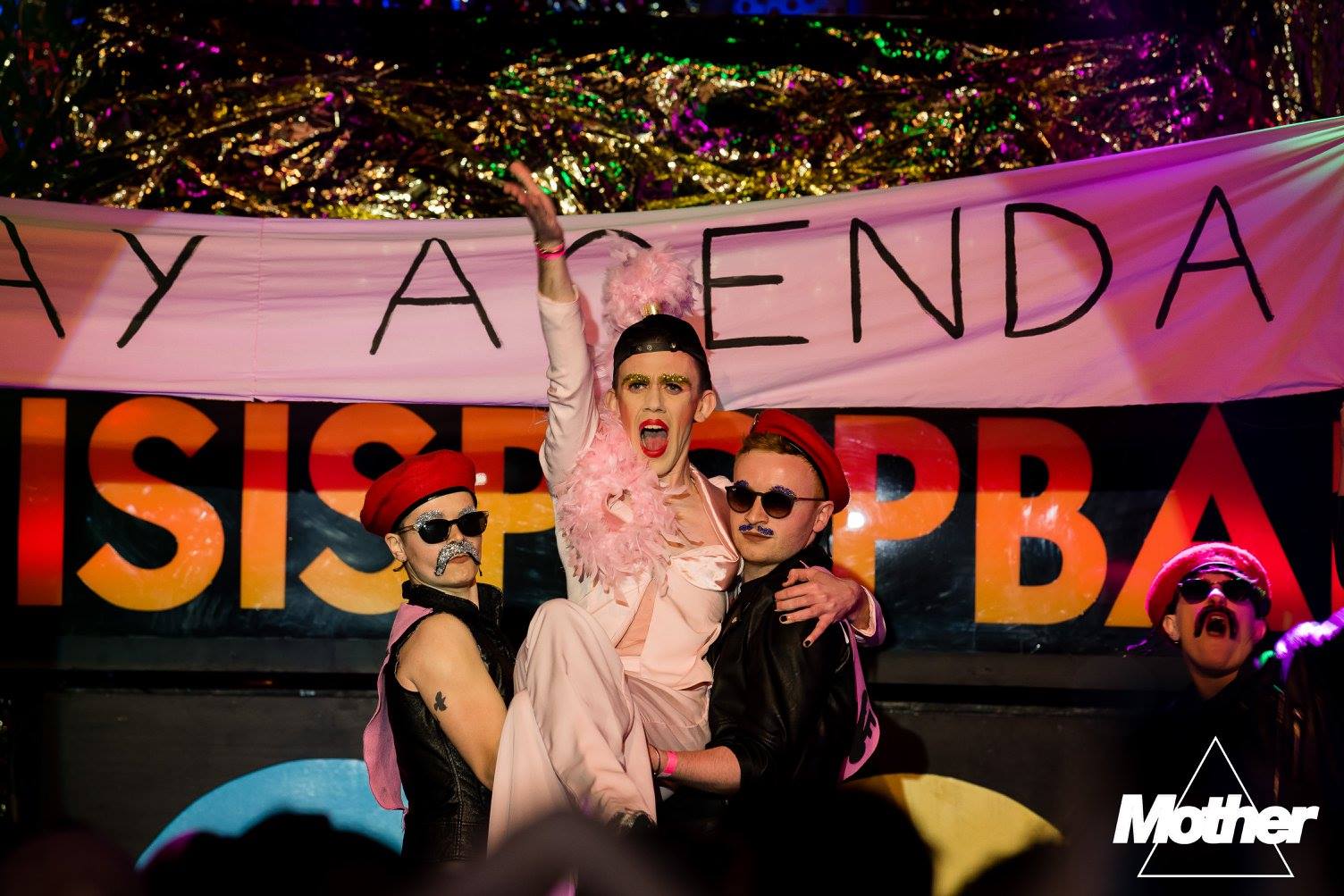 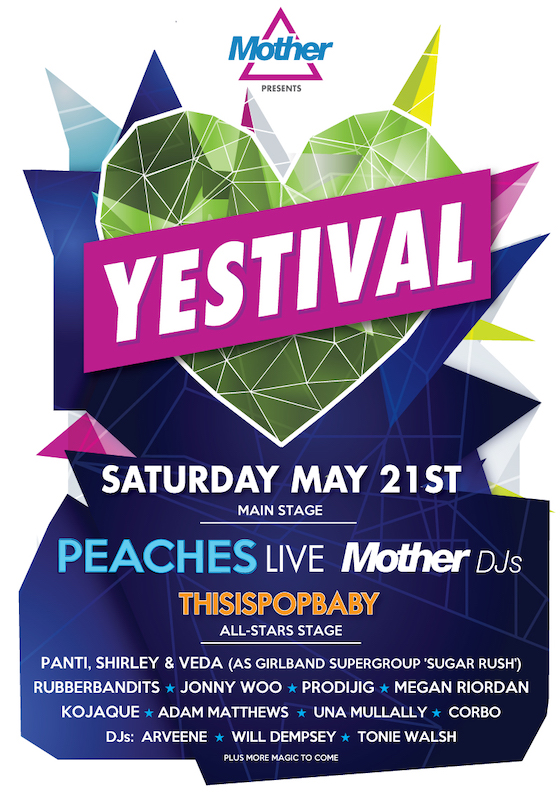 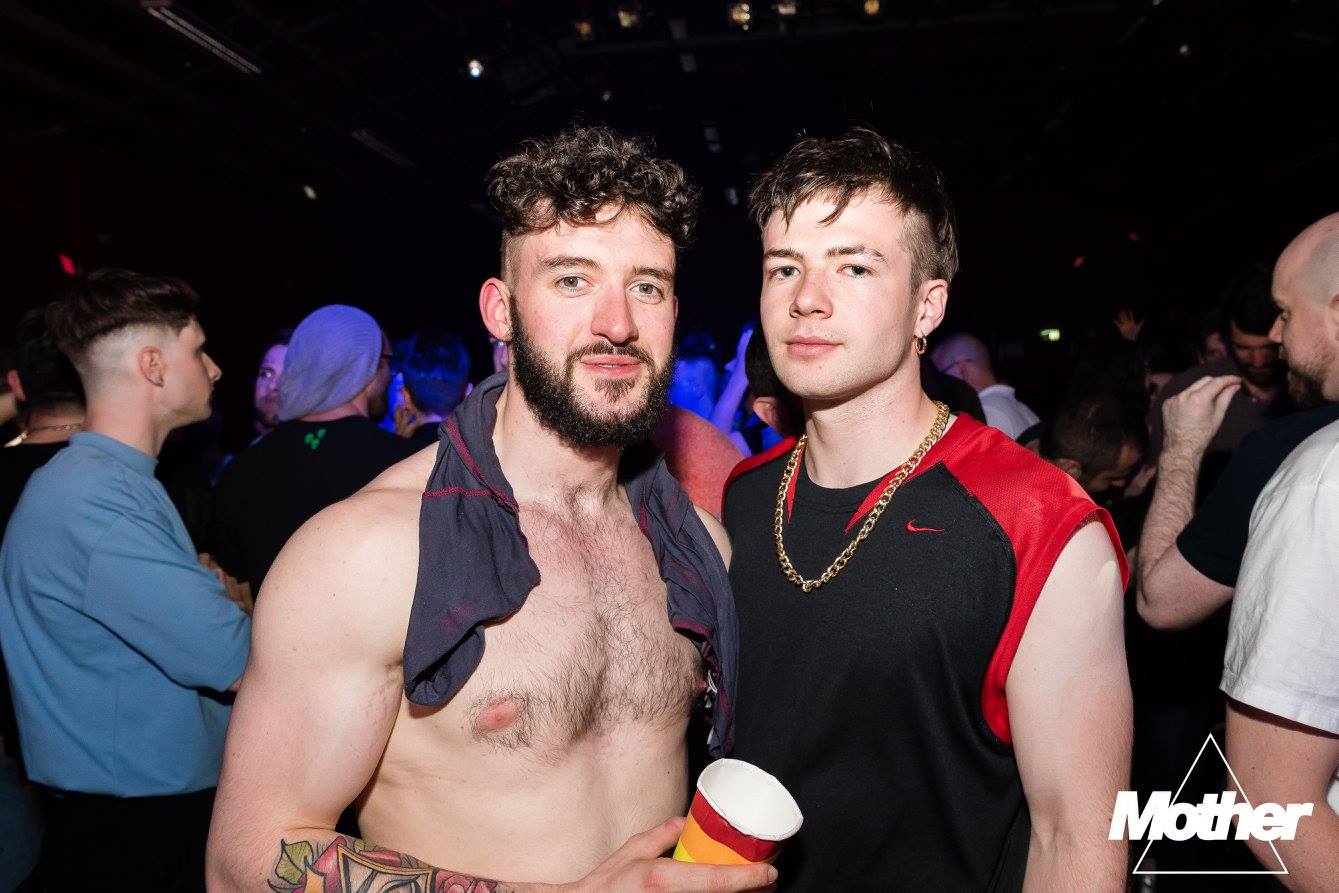 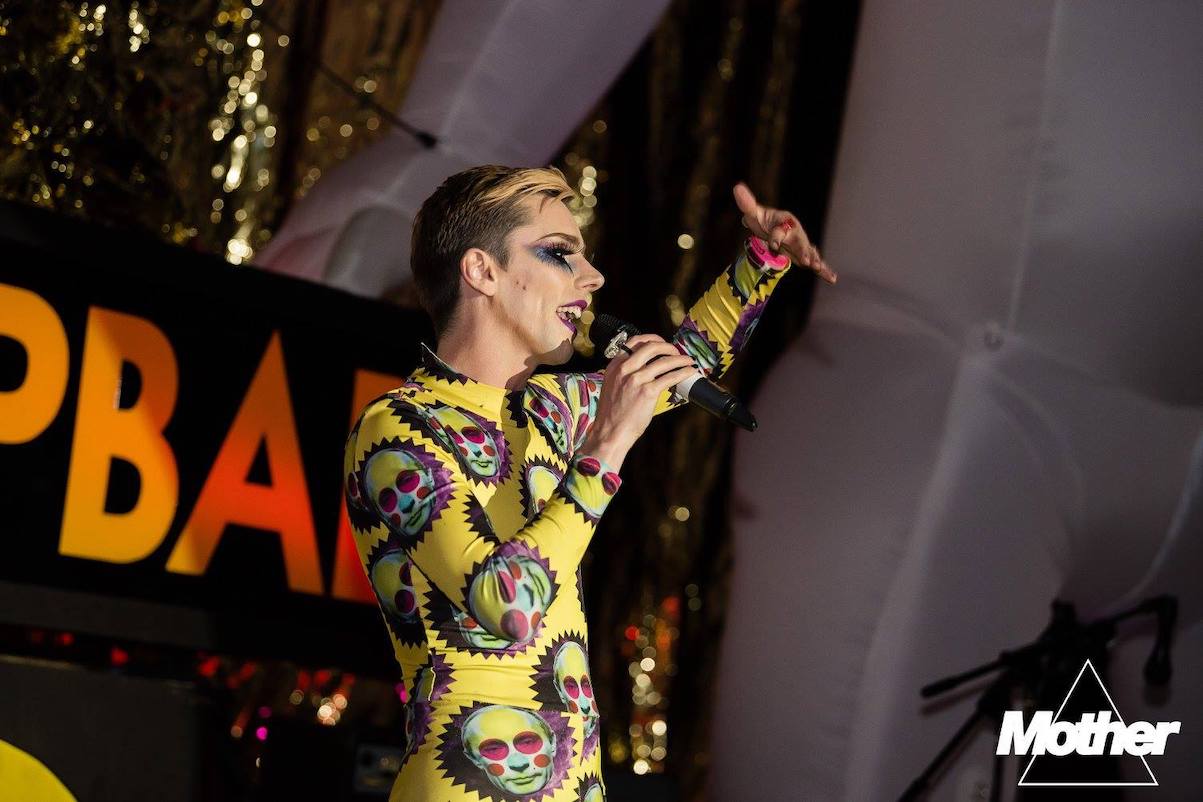 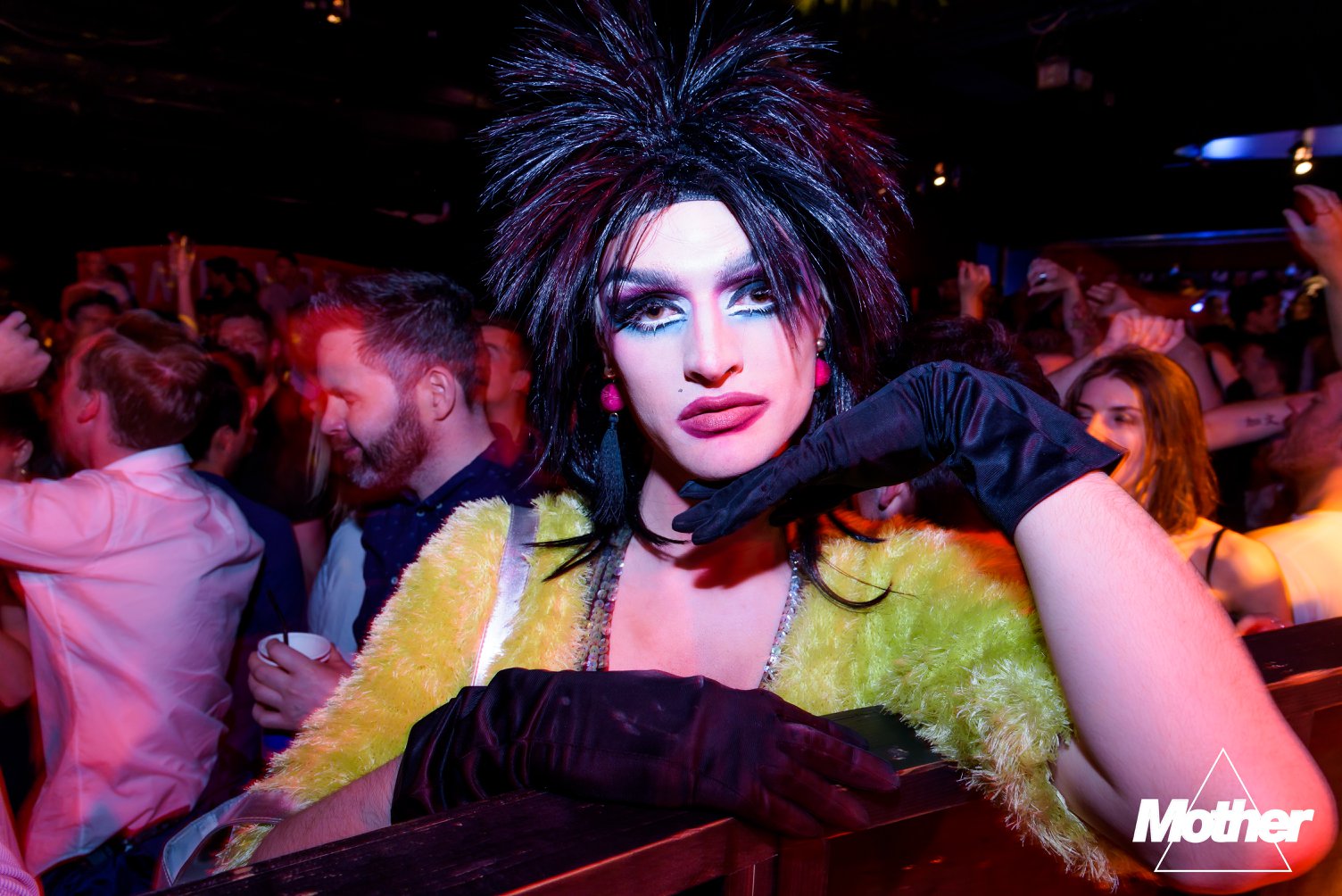 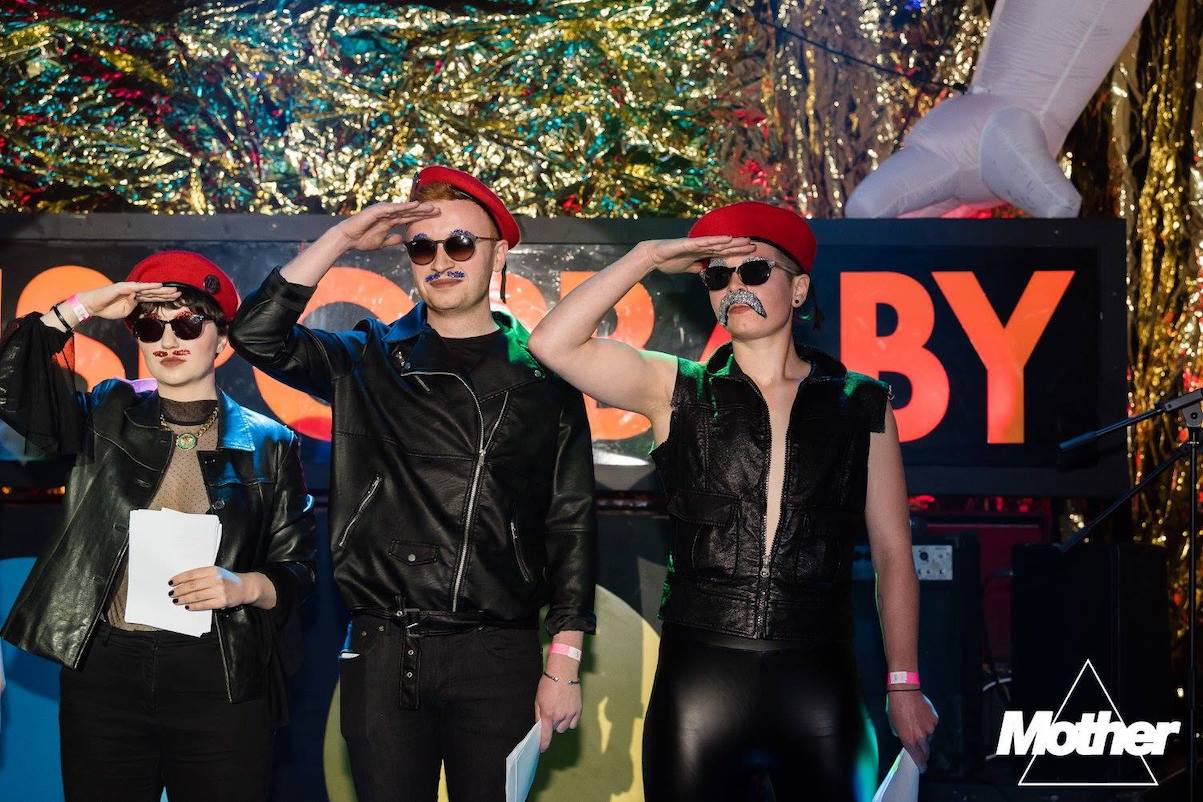 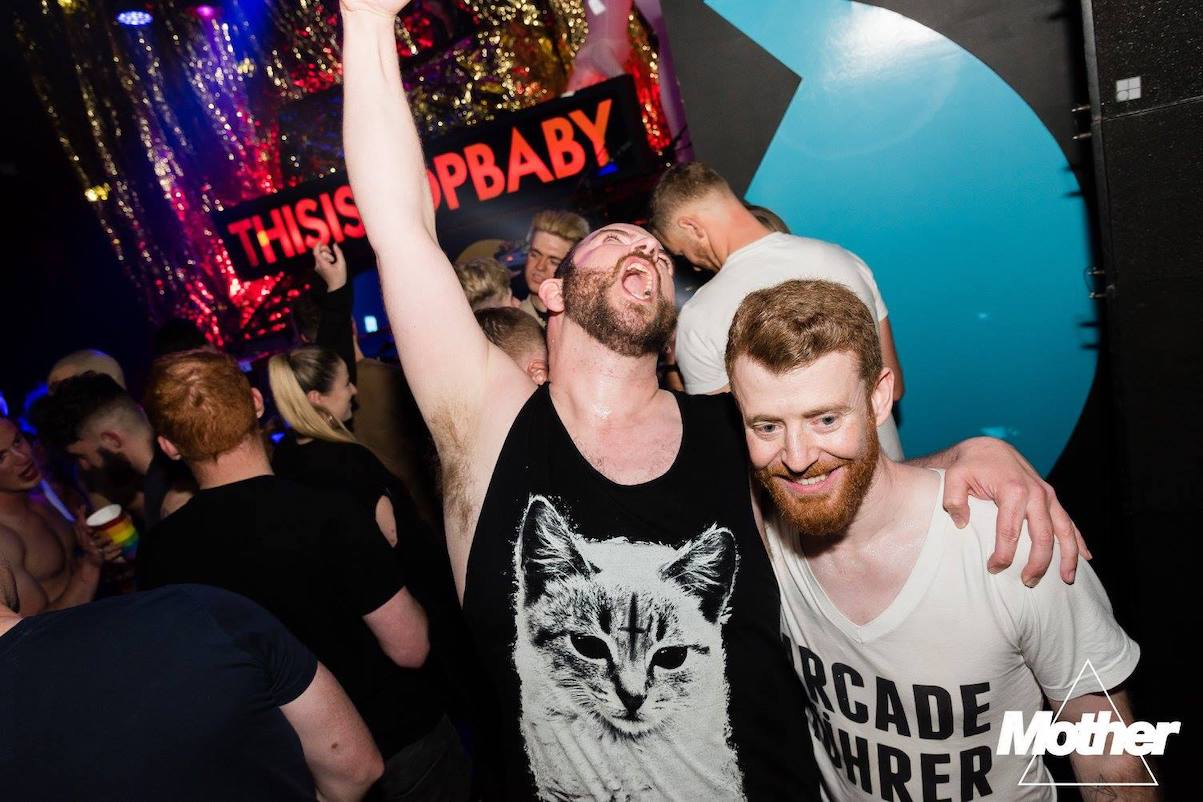 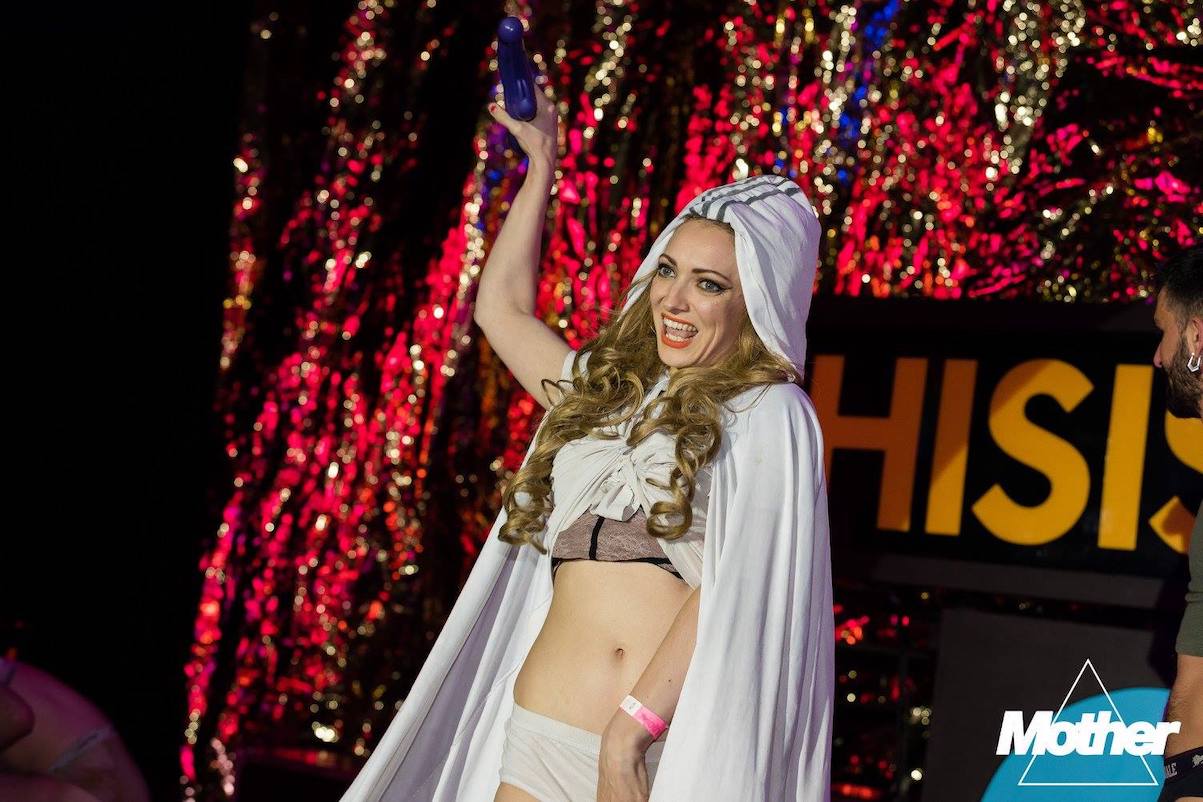 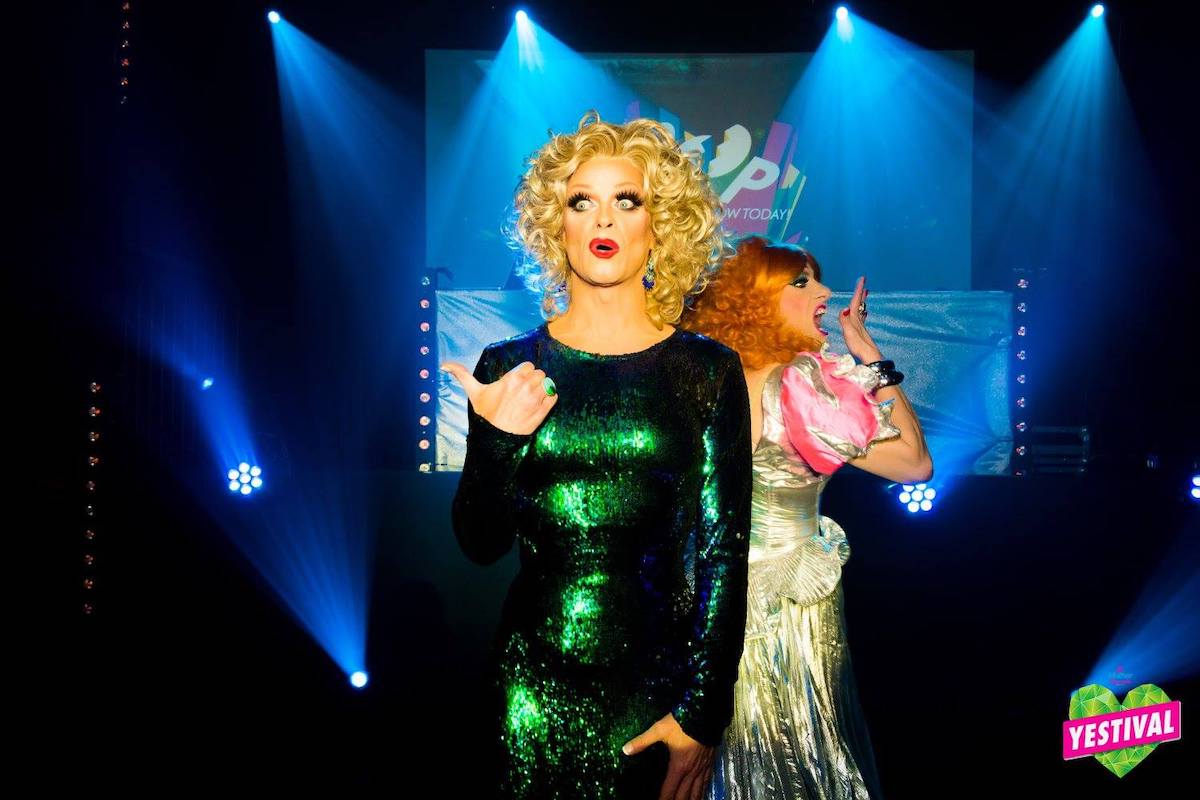