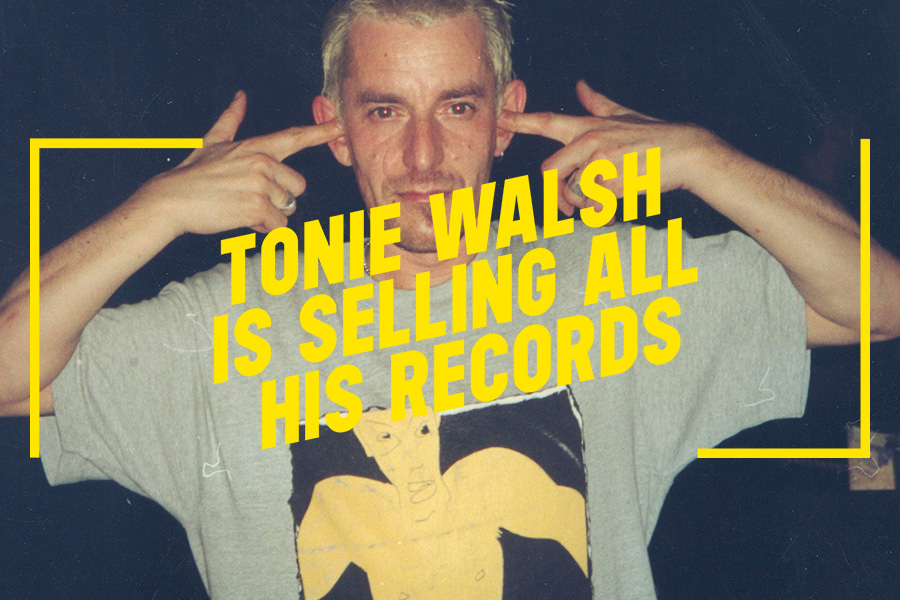 Get first dibs with an early access ticket – BOOK NOW

Tonie Walsh Is Selling All His Records

Forty years after his first DJ gig at legendary gay club Flikkers, Tonie Walsh is selling his vinyl record collection. Thousands of 12” singles and albums (many first editions and rarities) lay bare one of the longest and much lauded DJ careers in Ireland.

Now it’s time to offload and share these sonic riches (and the memories contained within) with a new generation. Expect some choice stories and summoning of ghosts at this once-in-a-lifetime pop-up art market as Tonie is joined on the day by his cherished DJ friends Aoife Nic Canna, Billy Scurry, Galway’s Pádraig Disconaut, Stephen Manning, Mark Kelly and Brian Cuddy. With classy mixes throughout.

Want first dibs on Tonie’s rarest records? With an Early Access Ticket (€15) you can skip the queue and gain access to the market an hour before the general public!

Accompanying the pop-up art market will be a sample of Tonie’s extensive club flyer and poster collection spanning the period 1979-2019. The collection of late 20th-century pop cultural signifiers is due to be transferred to a national cultural institution in early Spring 2020.