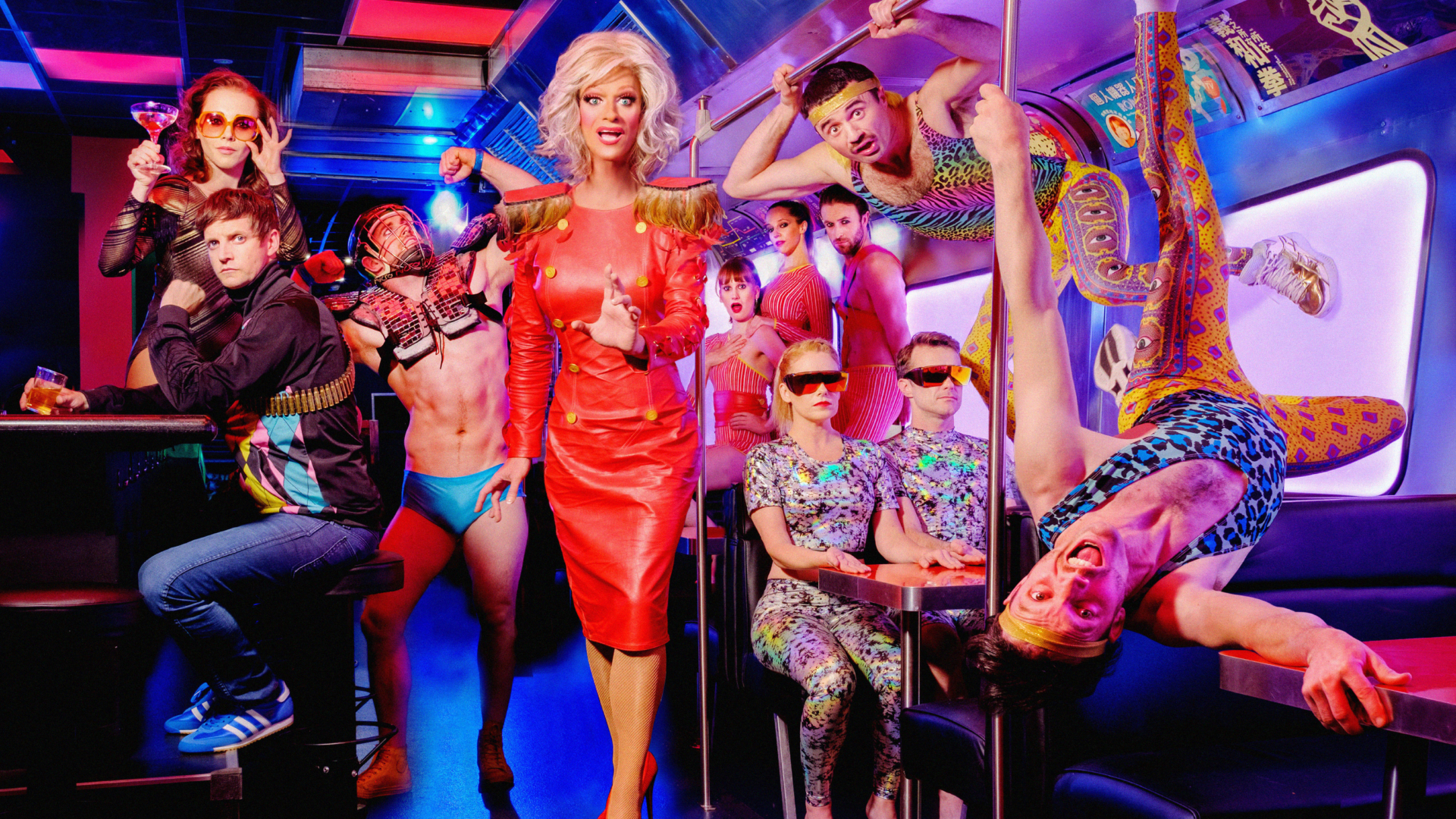 A disorderly cocktail of wild theatre, gut-punching spoken word, banging jigs, slapstick comedy and eye-popping circus that leaves audiences dazzled, dizzy and ready to change the world. RIOT is both party and politic, a love letter of hope to the future, a clarion call on the state of the nation and a divine celebration and a blunt criticism of the world today. Infused with the magic of theatre, the excitement of variety and the energy of the dance floor, it’s your big night out, with a delicious twist.

Loved around the globe, this iconic piece of theatre premiered in Dublin Fringe Festival 2016 where it broke box office records and won Best New Production. It then embarked on a world tour hitting New York, Melbourne, Toronto in 2018 before a triumphant return its hometown of Dublin as part of Dublin Dance Festival in 2019. Thrilling, exhilarating, uplifting and utterly unique – RIOT set hearts soaring and pulses racing.

With RIOT, THISISPOPBABY presented their most entertaining show to date, uniting the hottest stars of Irish stage and screen in this glittering roulette of the brilliant, brazen and downright bizarre.

With text from Emmet Kirwan & Panti. With additional text from Michael Harding

“Gorgeous, with glitter on top”

“One of the most colourful nights out Dublin has ever seen”

“Beg, borrow or steal a ticket” 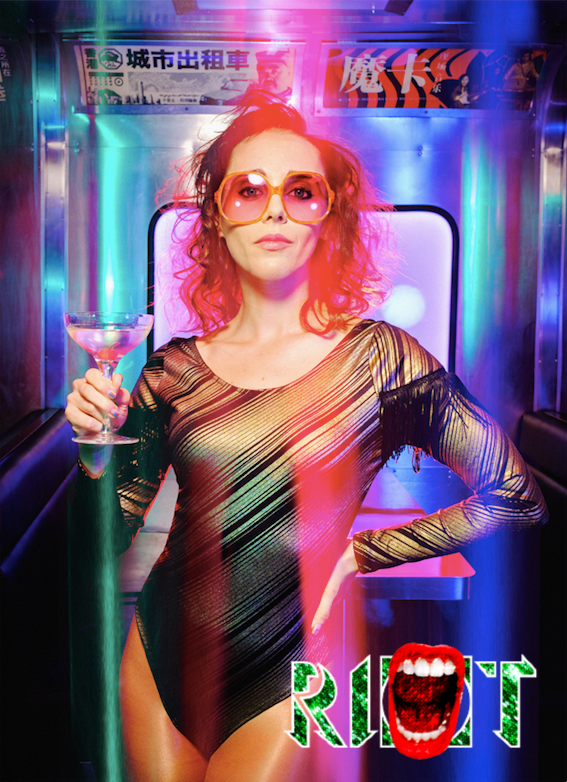 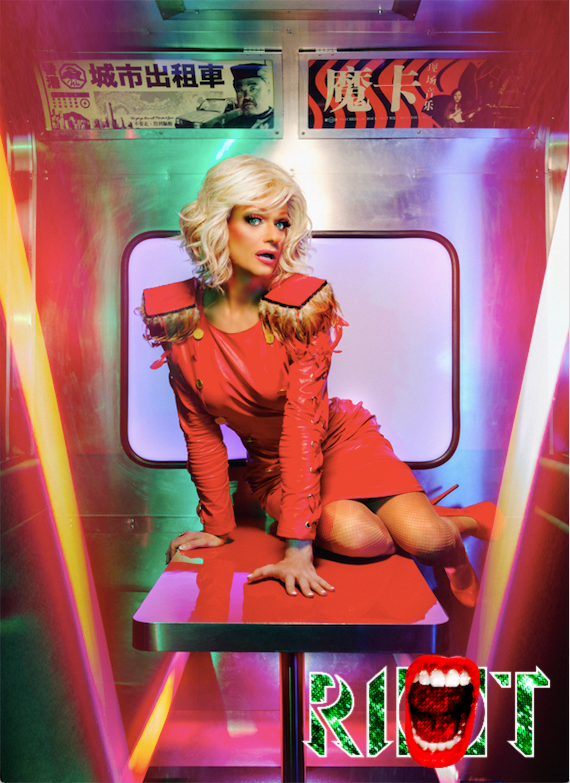