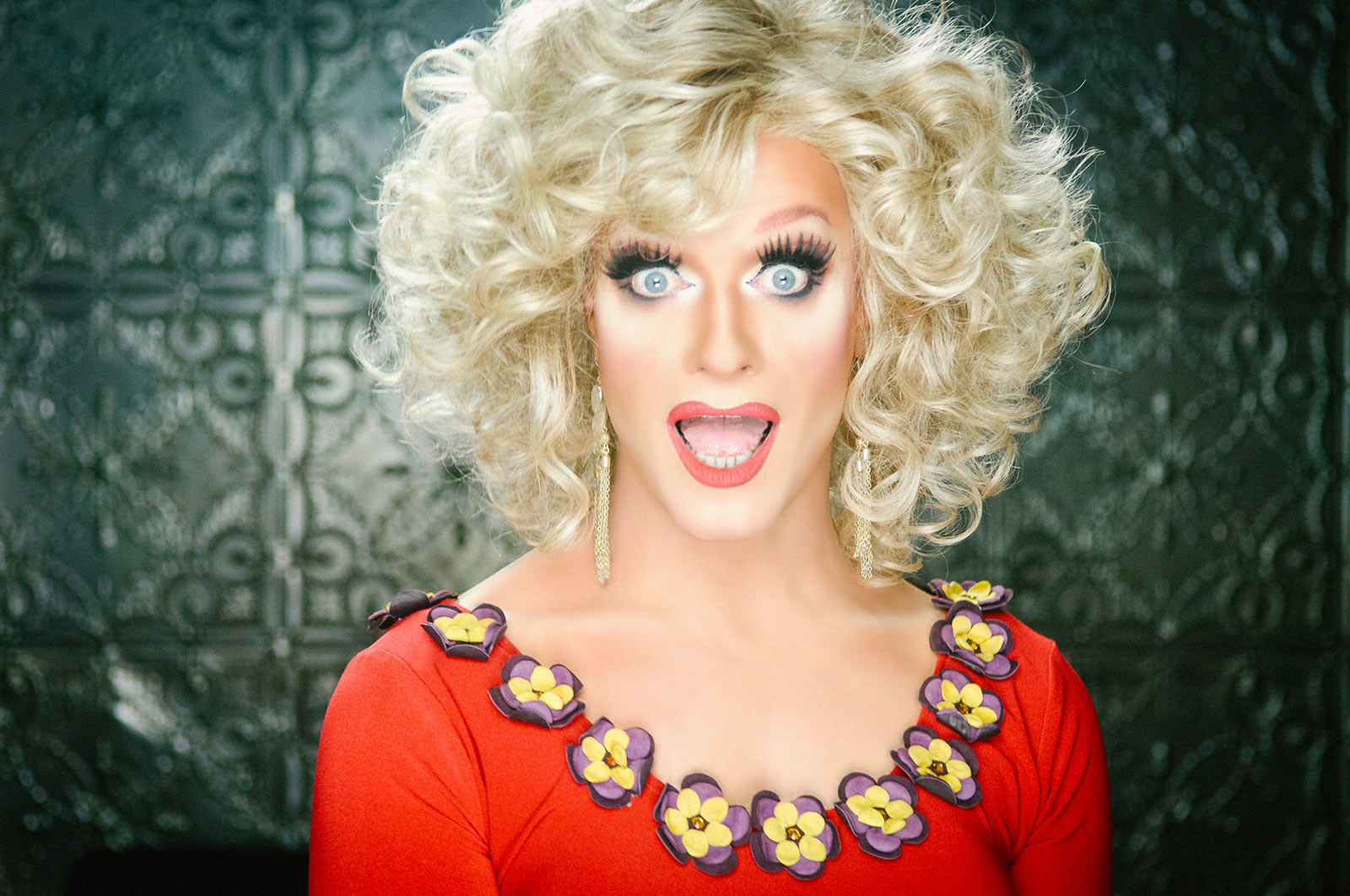 The Queen of Ireland’s world tour invited audiences into her gender-discombobulating, stiletto-shaped world, exposing the stories behind the make-up.

The smash-hit global sensation that charts the journey from performance legend to accidental activist to National F*cking Treasure, premiered in June 2014 and has gone on to tour the world (twice over!) to chock-a-block houses and critical acclaim.

In 2014, Panti landed herself in the middle of a media shit-storm dubbed ‘Pantigate’ when the speech she made on the Abbey stage about homophobia, described as ‘the most eloquent Irish speech’ in 200 years by Irish Times columnist Fintan O’Toole, went viral. Broadcast around the world – even remixed by the Pet Shop Boys – the 10-minute speech caused a parliamentary meltdown, was the basis of the award-winning Queen of Ireland documentary, and fed into Ireland’s momentous marriage equality referendum success. 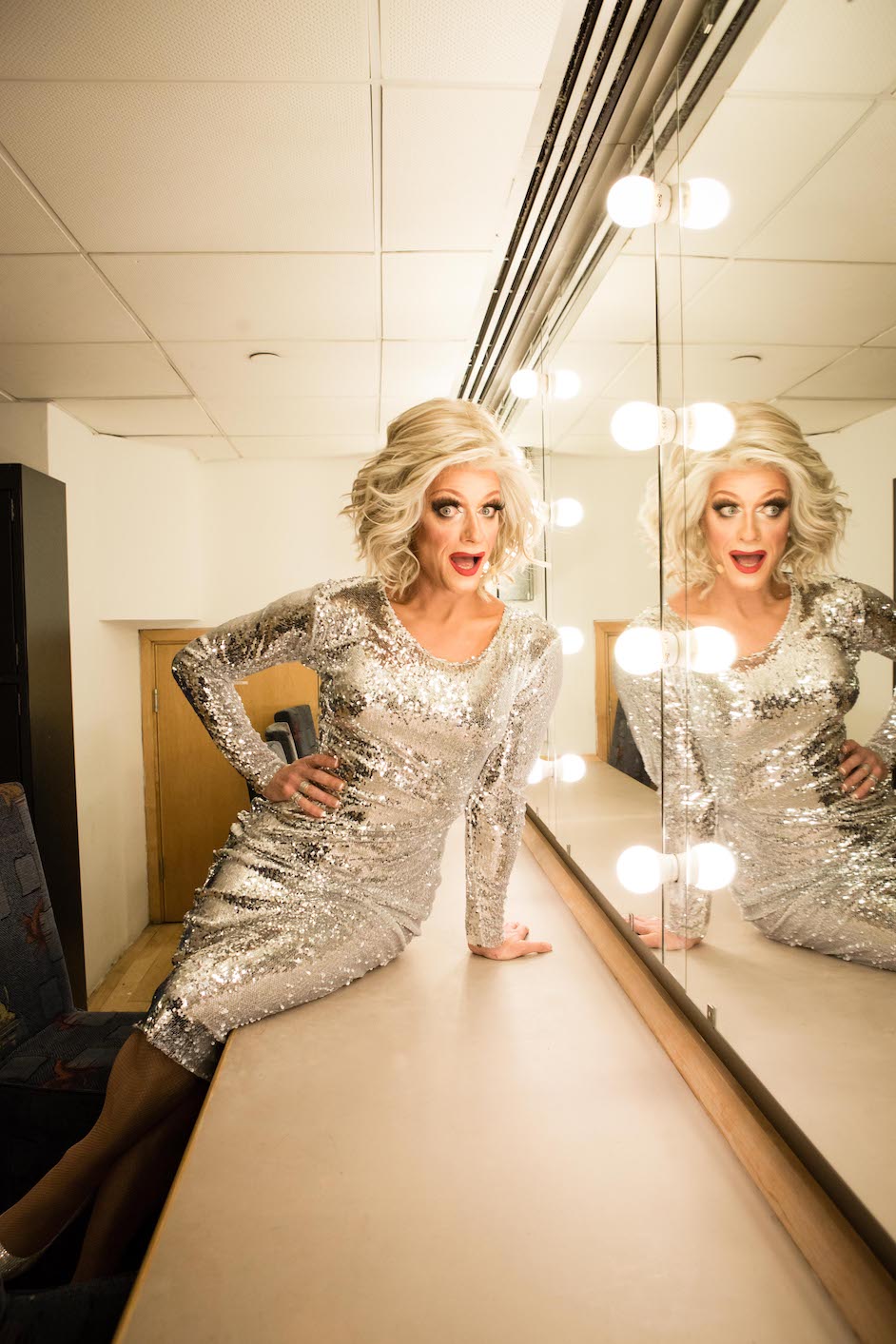 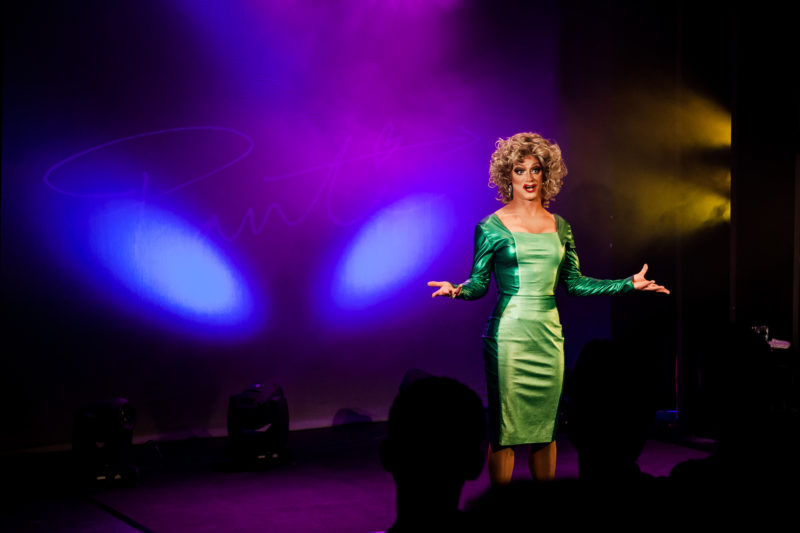 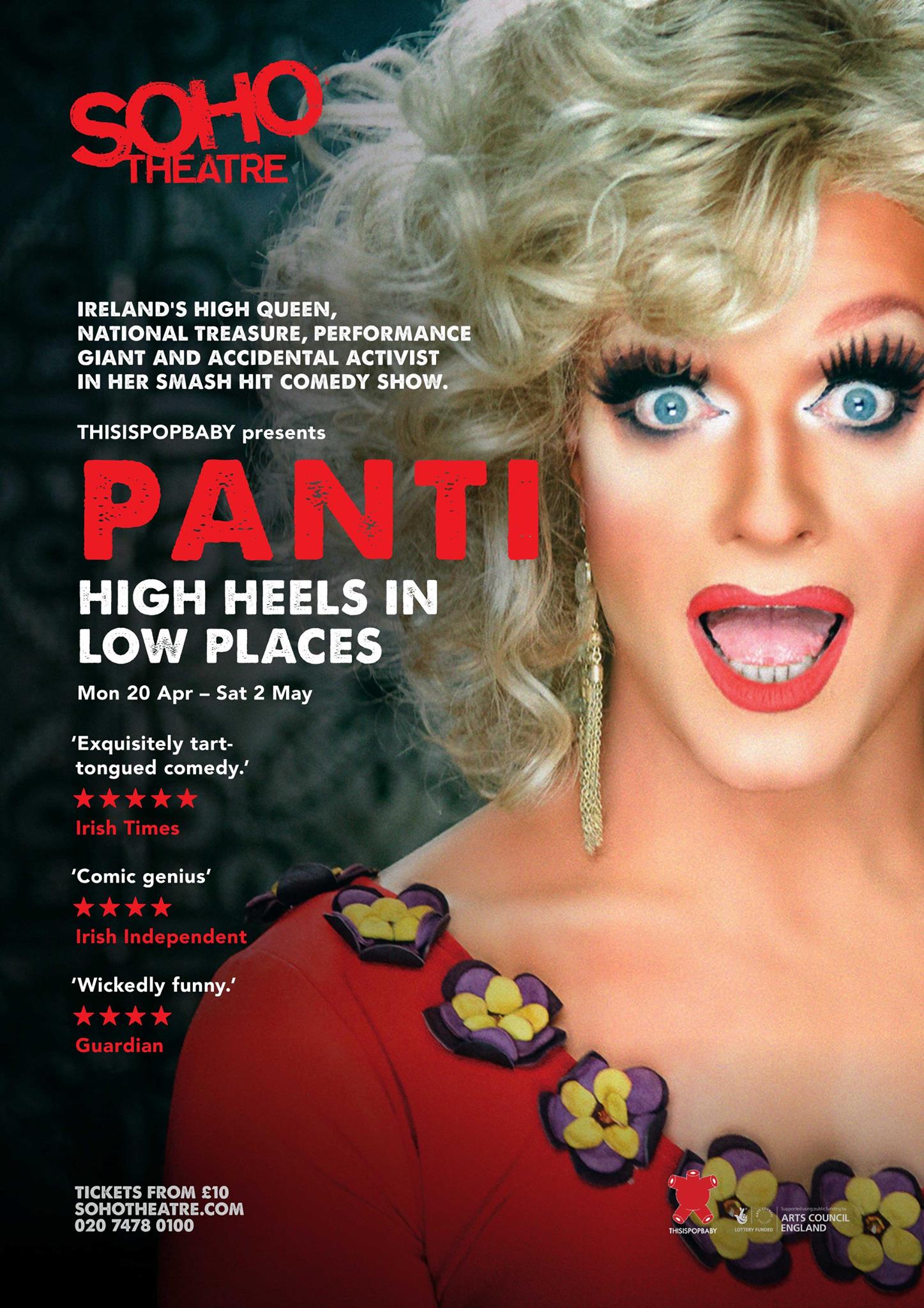 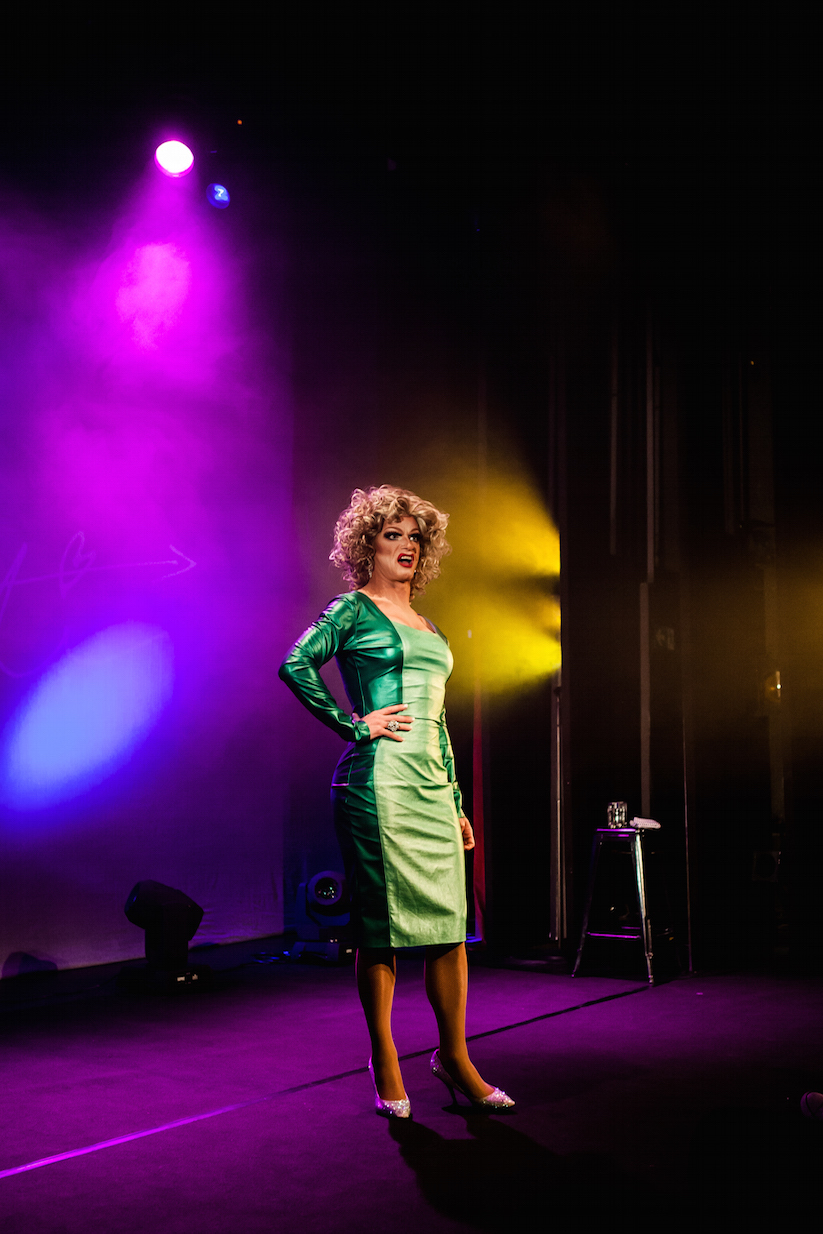