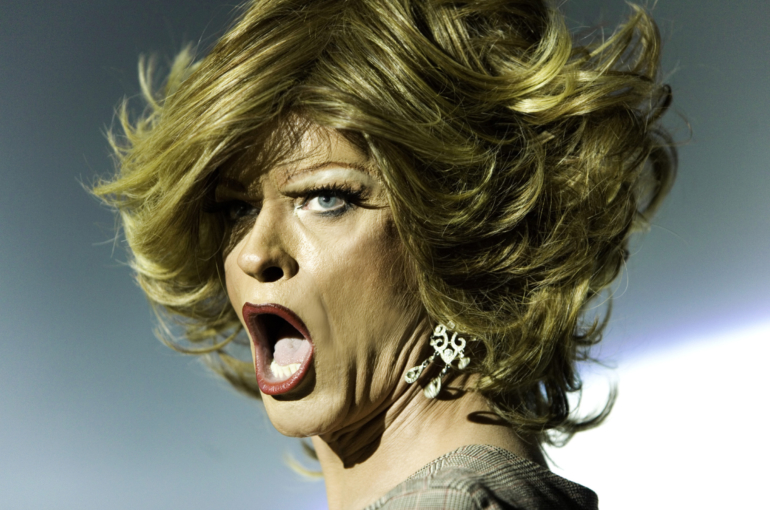 The jewel in the crown of this series is our smash hit show, High Heels In Low Places, written and performed by the Queen of Ireland, Panti Bliss.