THISISPOPBABY’s seminal musical Alice In Funderland premiered at the Abbey Theatre in 2012, wowing audiences and bringing a 56% new attendance rate to the national theatre.

“For all its brittle edges and underground club
culture aesthetic, this production has a huge heart”
– The Guardian

“For once, the groupthink is right: it’s a hit.”
– Jim Carroll, The Irish Times

After more than a 20 year absence, the musical returned with a bang to the Abbey Theatre as we presented an audacious and modern take on a classic tale. Featuring explosive tunes, razor sharp wit, a message of hope and a whole lot of fun — this wass Alice in Funderland.

Alice will not jump for love. But maybe she’ll fall… A chance encounter sends Alice, our Corkonian heroine, tumbling through the Dublin streets, where unhinged TV stars sing, politicians grin and everything is loop-de-loop. In this epic pursuit for meaning on the strangest night of her life, will true love prevail before Dolores, The Queen of Hartstown, declares ‘Off with her head’?

Commissioned and developed by THISISPOPBABY, Alice in Funderland brought together some of the most exciting Irish artists of a generation on the national stage as the Abbey Theatre presented the world premiere of this essential and inspirational new musical about the here and now. 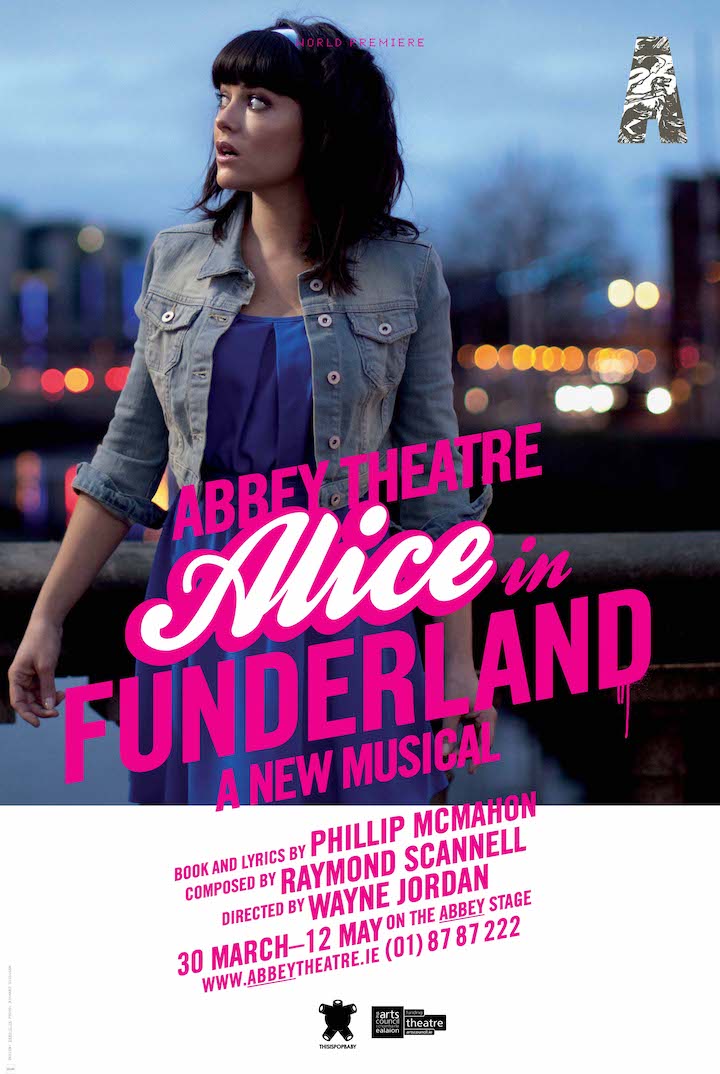 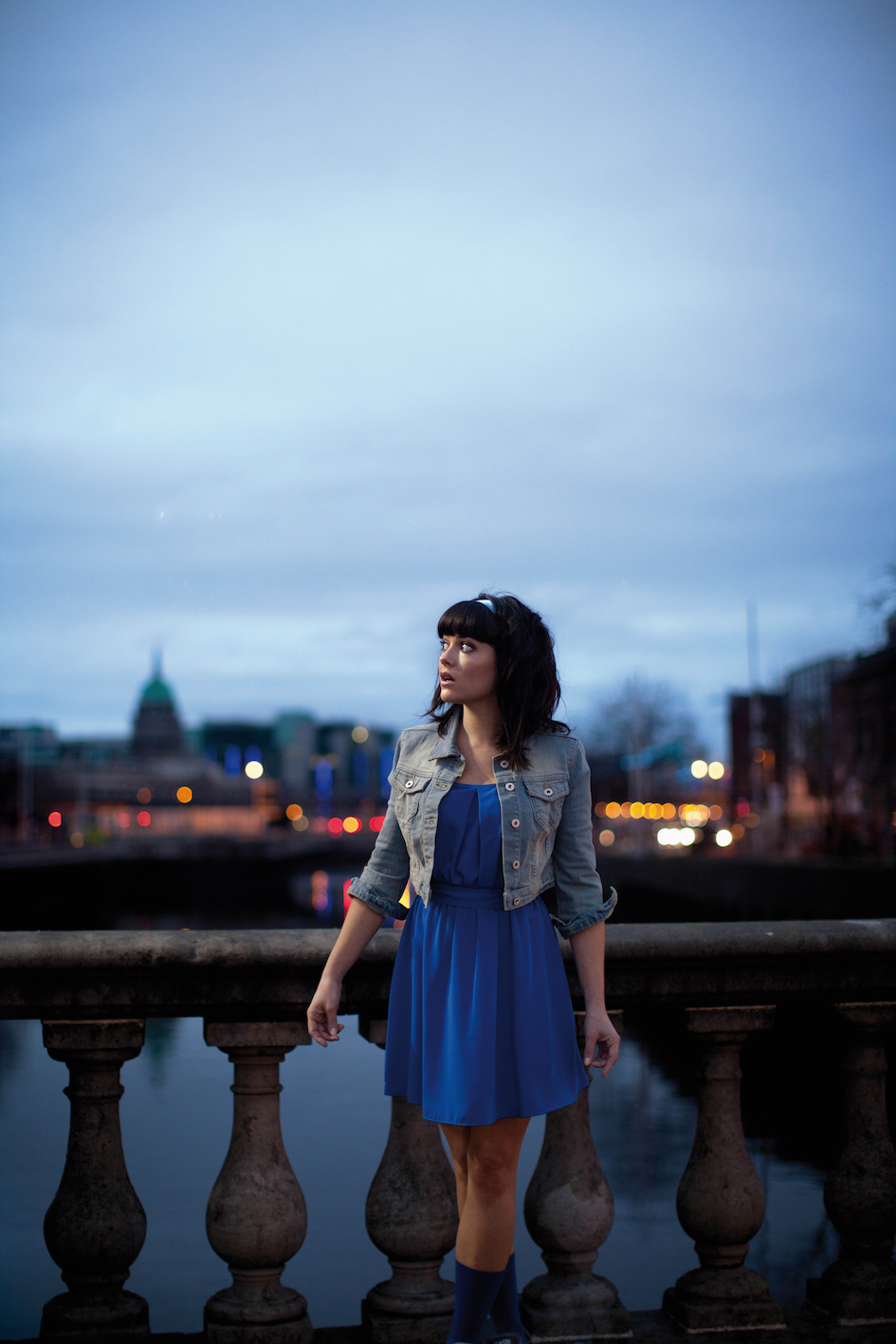